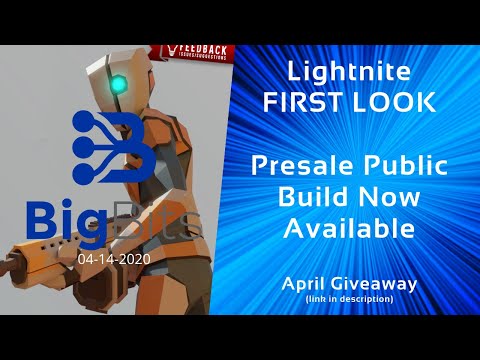 Lightnite is a promising Bitcoin related game that will play like a Battle-royal type game similar to Fortnite. If you want to buy Lightnite, consider using the referral link above.