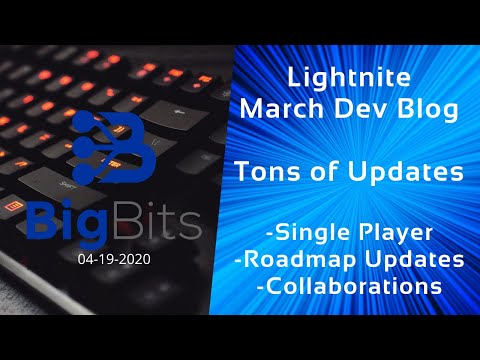 Lightnite is a promising Bitcoin related game that will play like a Battle-royal type game similar to Fortnite.