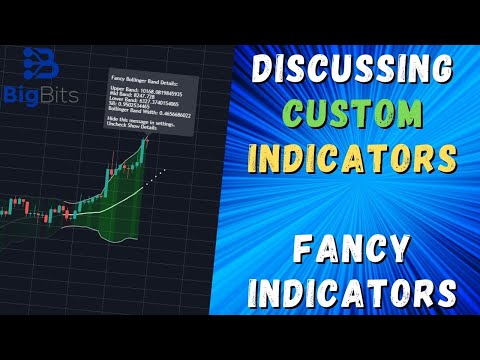 < br/> Today we’ll be discussing my “Fancy” indicators I have created and shared publicly for free on TradingView. They are robust and somewhat unique takes on popular existing indicators. They are designed specifically to ‘extend’ their functionality.