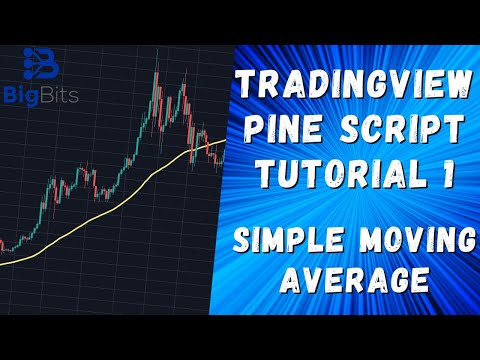 In this TradingView Pine Script Tutorial we discuss the very basics of creating your own Pine Script for your very own indicator or strategy on TradingView. Then I show you how to add an SMA, or Simple Moving Average to the chart. Once we have completed the script, we can see our results immediatly and begin working with more functions and indicators before eventually moving on to creating our own strategies.