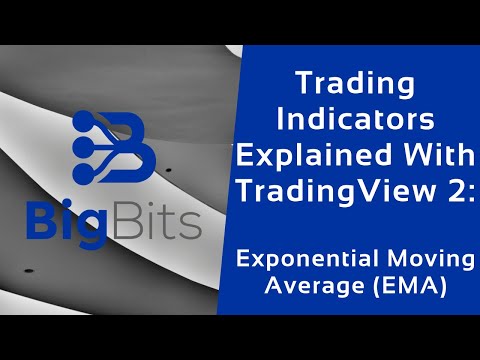 DISCLAIMER: All my videos are for educational and entertainment purposes only. Nothing in this or any of my videos should be interpreted as financial advice or a recommendation to buy or sell any sort of security or investment including all types of crypto coins and tokens. Consult with a professional financial advisor before making any financial decisions. Investing in general and particularly with crypto trading especially is risky and has the potential for one to lose most or all of the initial investment. In simple terms, you are responsible for your actions when trading.