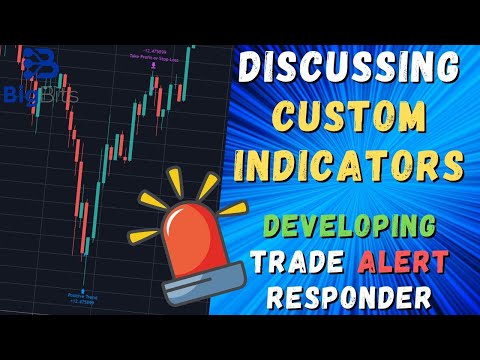 Today we are going to be publishing the newest pre-release for Trade Alert responder, discuss some of the changes and also discuss some indicators we have worked on in the channel, and look at some to come.

I hope to also take a look at some TA.

Strategy Alerts in TradingView – Else If Statement Now in Pine