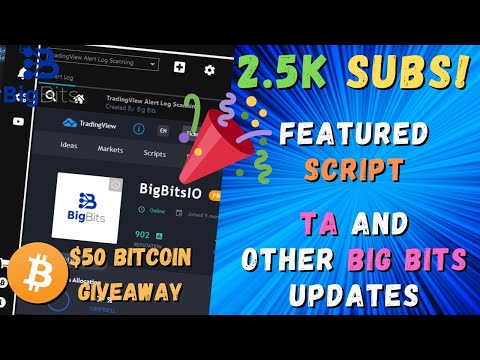 Custom Candles and Custom Bars on TradingView with Pine Script