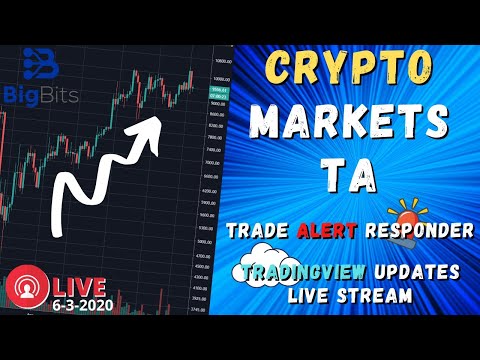 We are going to be taking a live look at some crypto market TA, and perhaps some more traditional markets. Going to share a few minor updates on Trade Alert Responder, and discuss some of the recent updates from TradingView.

Strategy Alerts in TradingView – Else If Statement Now in Pine