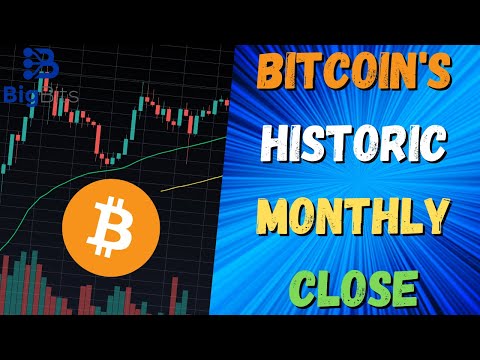 Bitcoin’s Historic Monthly Close – New All-Time Monthly High Close?: In this Update, we discuss the potential for a brand new all-time high monthly close for Bitcoin at the end of October 2020. This will potentially mark a very historic moment in Bitcoin’s price history where we will overcome a previous all-time high with a confirmed close above it. We dig in and look at indicators that suggest why this can happen, and hopefully will happen. Our indicators are all custom created with Pine. With Pine Script it is very easy for even beginners to create their own indicators or strategies that have many other indicators within them. Once we have completed the script, we can see our results immediately and begin working with more functions, indicators, and strategies.