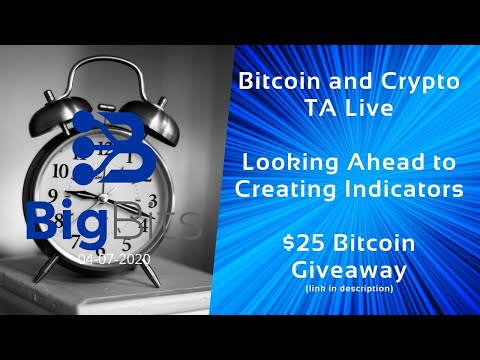 💰💰💰💰💰💰💰💰💰💰💰
Referral links
💰💰💰💰💰💰💰💰💰💰💰
🙋‍♂️ Want to buy crypto? Get $10 of bitcoin w/ your first purchase over $100: https://www.coinbase.com/join/johnso_dxz
📈 Sign up for a paid plan at TradingView and receive a $30 credit: https://www.tradingview.com/gopro/?share_your_love=BigBitsIO
💻 Browse privately and get rewarded with Brave Browser: https://brave.com/big406
🕹 Receive bonus perks when purchasing Lightnite Game: https://lightnite.io/ref=BigBits
VIEW ALL HERE: https://bigbits.io/bigbits-referrals/